The Mos Eisley Cantina is a dimly lit tavern known for its strong drinks, hot tunes, and occasional outbreaks of shocking violence.

The Star Wars saga captured the hearts of millions with iconic characters, impressive vehicles, and a galaxy of stories that has passed the test of time again and again. Commemorate the first 50 years of Lucasfilm with figures from the Black Series inspired by the Star Wars original trilogy, featuring design inspired by the classic figure and package. (Each sold separately. Subject to availability.)

A veteran of the Rebellion against the Empire, Trapper Wolf now serves as a pilot in the New Republic. He flies his X-wing as part of a squadron that patrols the outer reaches of the galaxy.

Kids and collectors alike can imagine the biggest battles and missions in the Star Wars saga with figures from Star Wars The Black Series! With exquisite features and decoration, this series embodies the quality and realism that Star Wars devotees love. Star Wars The Black Series includes figures, vehicles, and roleplay items from the 40-plus-year legacy of the Star Wars Galaxy, including comics, movies, and animated series. (Additional products each sold separately. Subject to availability.)

The 6-inch scale Black Series figure is detailed to look like the Trapper Wolf character from The Mandalorian live-action series on Disney+, featuring premium detail and multiple points of articulation.

The Emperor’s Death Star throne room was the site of a climactic showdown between Jedi and Sith at the Battle of Endor.

Celebrate the legacy of Star Wars, the action-and-adventure-packed space saga from a galaxy far, far away, with premium 3.75-inch scale figures and vehicles from Star Wars The Vintage Collection. Figures feature premium detail and design across product and packaging inspired by the original line, as well as the entertainment-inspired collector grade deco that fans have come to know and love. (Additional products each sold separately. Subject to availability.) 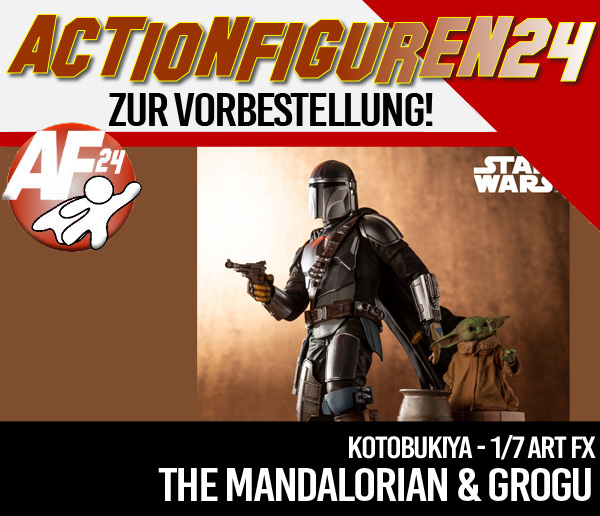