The Jedi Master, his new Padawan, and his ally Droid, in a 1/4 Iron Studios statue!

Alongside his old droid, his partner in many adventures and battles, the imposing figure dressed all in black carries in his right arm a small child named Grogu, who looks like his old master Yoda and has a strong connection with The Force. Everything indicates that the powerful and now Jedi Master came to answer the call of the little being, affectionately called Baby Yoda by the fans, as he now follows as an apprentice to his new guardian. Derived from one of the most memorable and iconic scenes from the final episode of the second season of the series The Mandalorian, Iron Studios presents the statue “Luke Skywalker, R2-D2 and Grogu – Legacy Replica 1/4 – The Mandalorian”, with three of the most important and beloved characters from the Star Wars saga united. This hit show is streaming by Disney +.

Luke Skywalker (Mark Hamill), the main protagonist hero in the original Star Wars trilogy, was raised by his paternal uncles on planet Tatooine.

After the murder of his uncles by imperial soldiers, he became the apprentice of the old Jedi Master, Obi-Wan Kenobi. Skywalker then sets out on a mission to rescue Princess Leia, kidnapped by Sith Lord Darth Vader.

Luke then joined the Rebel Alliance in fighting the Empire and later discovered that Leia was his twin sister, from whom he was separated as a baby, and Darth Vader was his father, Anakin Skywalker, who had joined the Dark Side of the Force. Upon completing his training with Jedi Master Yoda, and playing a pivotal role in the defeat of the evil Emperor Palpatine and the downfall of his Empire, Luke seeks to create a new Jedi Order.

Sitting atop the Seeing Stone, Grogu uses the Force and enters a meditative state. In this state, the child sends a message telepathically, which is received by Skywalker. Due to the telepathic signal, the Jedi appears at the decisive moment to rescue the child, who had been captured by the imperial officer Moff Gideon. Luke Skywalker battled and defeated an entire platoon of Dark Trooper droids, thus becoming the child’s new protector, who was given to him by the child’s former guardian, Din Djarin (Mando).

Alongside its owner, the small astromechanical robot droid R2-D2 appears in the seven films of the Star Wars saga, being one of the main characters in the franchise, having partnered with Anakin Skywalker in the past. He was responsible for transmitting the Death Star’s plans to the rebels, and with this information, they managed to destroy this imperial weapon. In the 1980s, the robot starred in its own animated TV series called Droids, made cameos in The Clone Wars and Rebels, and now in The Mandalorian. It is the first R2-D2 statue produced by Iron Studios and includes light-up and sound features.

The statue stands on a base similar to the floor of Gideon’s light space cruiser spacecraft, where the three iconic characters meet each other. This statue is added as another must-have in The Mandalorian’s Legacy Replica 1/4 Iron Studios line. The line will also feature Mando (Din Djarin) with his protege and Grogu himself, on top of Seeing Stone. All statues are already in Pre-Order. 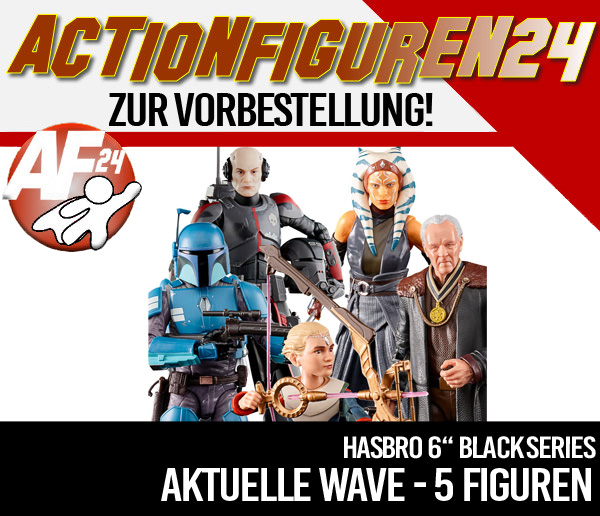